Production & Variance Reports are the Source of "Operational Churn"- And That's Not a Good Thing...

Production and Variance (P&V) reports have become the standard for informing Operations of deviations in well performance. The report's value is obvious — it ranks which wells can gain volume, and describes a well's status in returning to its "normal" production. This both communicates and prioritizes well production losses. If you put this in an interactive visual report like Power BI or Spotfire, you have now achieved today's industry standard for "Operating by Exception"! Pretty low bar, huh?

The pros of P&V reports seem obvious to management and executives, however little attention is given to the severe consequences of using this method at scale to manage hundreds of wells. Enter Operational Churn, which exacerbates false positives and thoughtless methods of communication.

Operational Churn is Created by Management

Operational Churn is the time, effort, and people involved in communicating deviations in well performance without a positive change to the original action plan; it is the quantified effort in reporting news and updates.

The key phrase above is without a positive change. Too often management and executives request information on production losses, but this only provides them with a temporary comfort and no deep insight to change the outcome of the current plan in motion. Management understandably wants to be informed — it's a billion dollar business with high stakes. But E&Ps shouldn't have to struggle with inefficient communication to keep them well-informed.

If you've gotten this far and think your organization doesn't have Operational Churn and that this article doesn't apply to you... Count the number of people CC'd in emails, the number of responses (texts, calls, emails), and how many levels deep the question penetrates that can be traced back to Management simply asking for details on a Well issue.

As it relates to Production & Variance reports, false positives are Wells on the P&V that if investigated would prove to have no or less severe than reported production losses with no action needed.

"Variance" to what? A reservoir target, 30-day average production, base or wedge target. If it is any of these... you will be chasing ghosts.

"Production" of what? Allocated, 24 hours, BOE, MCFE, yesterdays, weekly. If it is any of these... down the rabbit hole you go.

"Variance" to what... False positives include:

The inverse of all of these (RE, 30-Day, Wedge, Base) is even worse as wells are able to fall in production without detection, losing easy rate. More thoughts on the effect of poor targets here.

"Production" of what... False positives include:

If you are sitting there going "I don't have these false positives he speaks of," stop reading, pull your head out of the sand, breathe, now continue.

Sadly, if you look at the Wiki "How to Play the Telephone Game" you may find it hurts a little too much when you compare it to your Operational communication processes. It's okay... Tasq is here.

Why do I have to email my direct reports so often about a Well status?

Why do my direct reports have to call the front-line Operators/Foreman to get details on what's happening?

If you haven't read any of my previous articles and you cant gather from the above statements my opinion... I think industry field data capture is shit and Ops work systems are lagging. The consequences of this are inefficient & ineffective Operations. The current industry standard systems for Ops is allowing your P&V report to create more questions than answers.

To break this down as simply as possible... Engineers & Operators are paid lucratively because they can solve problems others cannot, not because they can play telephone & report news in an email. SO stop making them do things a 13-year-old can do. Start using Tasq, where time is spent solving problems and reporting is a byproduct of a thoughtful Operations System.

Up next we will go over an actual P&V report and compare this to Tasqs method of work. 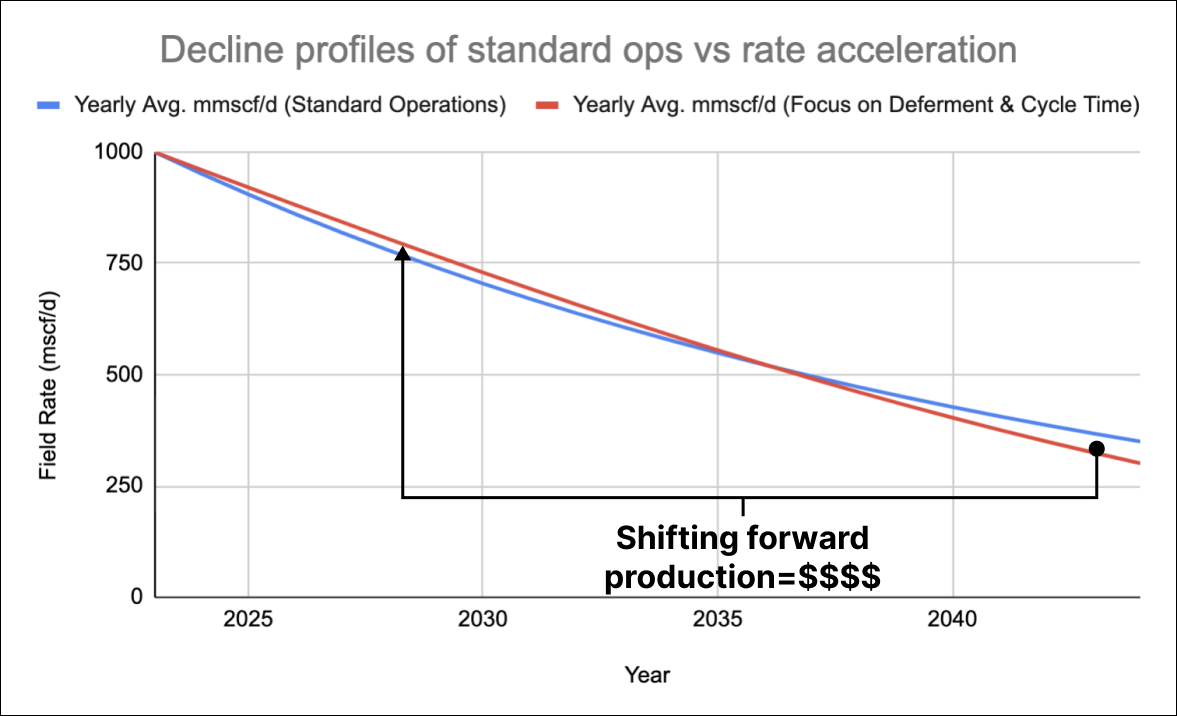 The Shocking, Simple Math of Deferment 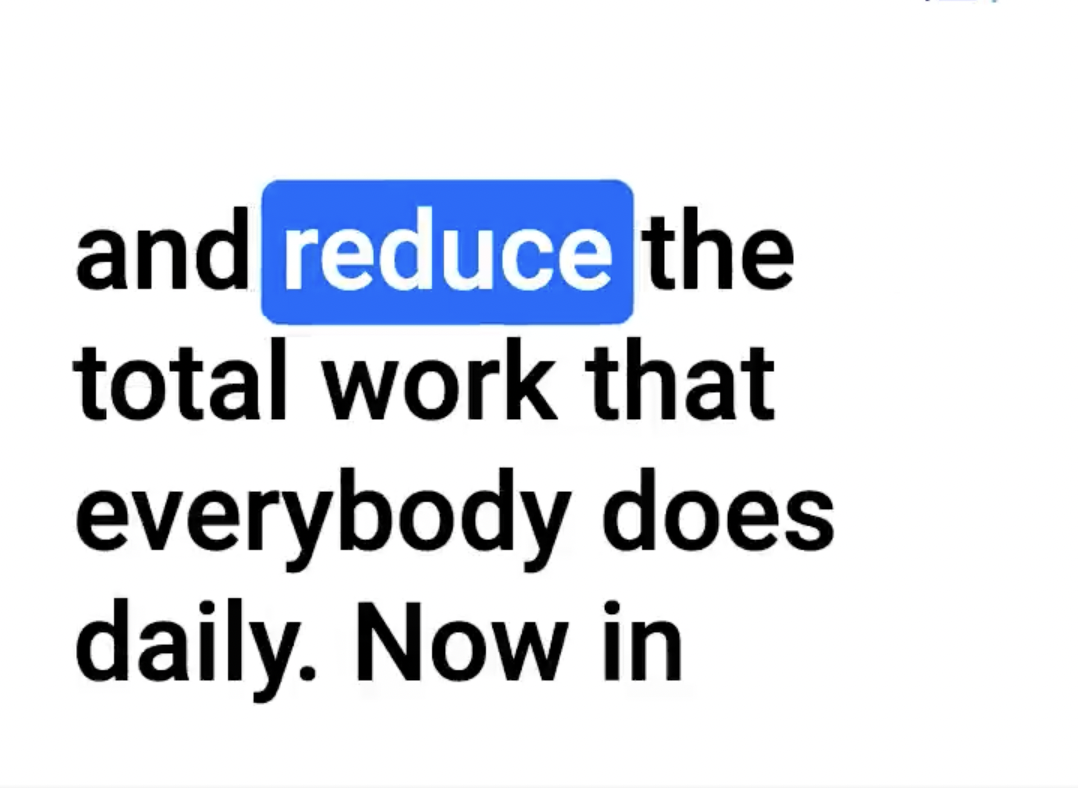 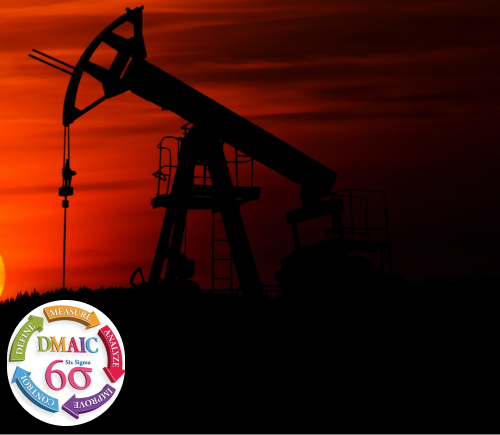 Get the latest from Tasq

Thanks for joining our newsletter.
Oops! Something went wrong.